How to shoot in manual mode?

When learning how to shoot in manual mode you need to know and understand the exposure triangle.

Before you go ahead and master photography techniques, understanding the three basic and key elements of the exposure triangle in photography namely the Aperture, Shutter speed and ISO is the primary step toward improving your photography skills.

The use of Aperture, Shutter speed and ISO in conjunction to each other would help you to nail the correct exposure.

For a quick understanding you may refer to the section below.

Now let me elaborate each one of them in detail and see how it affects the photos you click.

For the sake of this discussion I will assume that that you have a camera that will allow you to shoot in manual mode and control these three elements independently.

The most important element of the exposure triangle is the Aperture known as the f/stop.

Aperture is basically the variable opening by which light enters your camera. Aperture is referring to the lens of your camera and the actual opening in the center of the lens which can go wider or narrower depending on the effect you want to create.

Now I am personally obsessed with aperture because that’s what I think about the most while taking a photograph.

I would rather say that I think about aperture more than shutter speed and ISO combined and I’m usually adjusting the ISO and shutter speed to try and get the right aperture I want in my photos.

Now to make things easier you might consider the opening of the aperture similar to that of the human eye.

On the contrary when you see something in great detail that may be far away you squint your eye really tight to let in lesser light but it creates a greater depth of focus.

So a wide open aperture means a low f-stop number which can start from a f/1.4 to f/5.6 depending on the make and type of lens you are using.

On the contrary a higher f-stop number can go all the way up to f/22 or even f/32 in some lenses.

The higher the f-stop number the narrower the opening of the lens. Now let me explain this with two photographs shot with different f-stop numbers.

The photograph on the left is shot with a high aperture number of f/16. Notice the building at the back which is quite clearly visible along with the red flowers.

Whereas on the right the very same shot is made with a low aperture number of f/4. Now only the red flowers are in focus and the rest is blurred.

When I photograph people or products or zoom in to capture a bird I am often looking for what’s called a shallow depth of field.

This is when the person or object is in crisp focus but the background may be kind of blurred.

So I would go for a low aperture of f/2.8– f/4 depending on the lens I am using. (Of course another factor that comes into the equation would be the distance of the subject from the camera and the calculation of the focal length which I would explain later).

Now if I want part of the background to be included I would bump up the aperture in the range of f/5.6 to f/8. When I am shooting landscape photos I would go for a higher aperture where I want everything to be in focus. Often ranging between a f/8 to f/22 depending on the capability of the lens.

But remember that higher you go on the f-stop number lesser light will come in and as a result your image might be underexposed. So you need to adjust the shutter speed and ISO accordingly for the perfect exposure.

What is Shutter Speed? How does it affect my images ?

Let us get to the second component in the exposure triangle – the Shutter speed.

Shutter speed is probably the easiest to perceive. It is actually a measurement of time the shutter is open to let in light to the sensor when the shutter actuator is depressed.

In a base DSLR the shutter speed can range between 30 seconds to 1/4000th. of a second.

A shutter speed of 1/1000 means that when the shutter actuator is depressed the shutter only opens for a time of 1/1000th. of a second to let in light.

When you are shooting at night with insufficient or virtually no light you would prefer keeping the shutter open as long as possible using a slow shutter speed of maybe 1/10 secs to as low as 30 seconds.

Now here you need to understand that lower your shutter speed higher is the chance of your image getting blurry if you are shooting hand held.

So when you are shooting at lower shutter speeds a stable tripod is mandatory.

Now if you are shooting the night sky or the milky way you might use the bulb mode (check manual) and keep your shutter open as long as possible to get the correct exposure.

At other times when you are in bright sunlight you might prefer using a higher shutter speed of 1/100 to 1/5000th. of a second depending on the aperture and ISO you are dialed in to get the correct exposure.

Shutter speed is also used to freeze action. When you photograph sports or a fast moving object or a flying bird you should be looking to freeze the pane for a perfect crisp shot with a fast shutter speed.

A shutter speed of 1/2000th.of a second all the way up to even 1/10000th of a second depending on your lens capability and the type of motion you want to freeze.

Here again you need to adjust your aperture and ISO accordingly to counter the increased shutter speed and get your correct exposure.

There is no thumb rule for it and the kind of shutter speed you want to use will entirely depend on the kind of effect you want in your photographs.

Below are images of a waterfall shot with different shutter speeds. Check the effect of slower and faster shutter speed on the water.

What is ISO ? | Sensor sensitivity to light

The final element in the exposure triangle is the ISO or image sensor.

Now in the old days when film cameras were used different film speeds were measured by a term called the ASA.

Obviously film cameras are obsolete nowadays so we would be discussing on ISO. ISO is basically the measurement of the sensitivity of your camera sensor to light.

So I would always prefer to keep the ISO as low and possible unless I am compromising a great deal on my aperture and shutter speed.

In recent times professional DSLR bodies are capable of handling very high ISO with minimal grains which can be removed through post processing in Lightroom.

When you turn your camera on in all probability the ISO would be set to a 100 or 200 which is the standard mark. The ISO increases in a multiple of two and the sensitivity of the sensor to light doubles itself with every increase.

How to combine all 3 elements of the Exposure Triangle?

Now that we have discussed the three vertices’ of the exposure triangle we need to start combing the three elements namely the Aperture, Shutter Speed and ISO to get the best exposure.

This is an exhaustive image and I would personally suggest you go over this image time and again till it starts to make sense to you.

When you take a shot even in full Auto the camera ideally combines all the three elements of the exposure triangle – The Aperture, Shutter Speed and the ISO.

In manual mode you have the option of controlling these elements separately and hence have more control on your photography and the effect you are trying to achieve.

No matter how much you memorize on the numbers and concept, the real learning would always come when you spend time on the field or in your backyard with your DSLR taking hundreds of shots trying to manipulate the aperture, shutter speed and ISO yourself.

Checkout another useful article on the Exposure Triangle here.

In the following article I will be sharing 10 useful tips and tricks that will help take your photography skills to the next level.

Let me know in the comment section below if this article was helpful in understanding the Exposure triangle and share your first experience of shooting in manual mode. 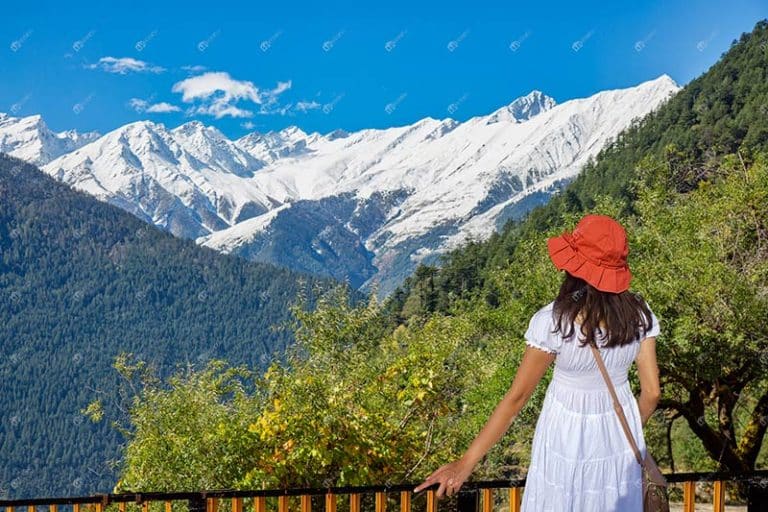 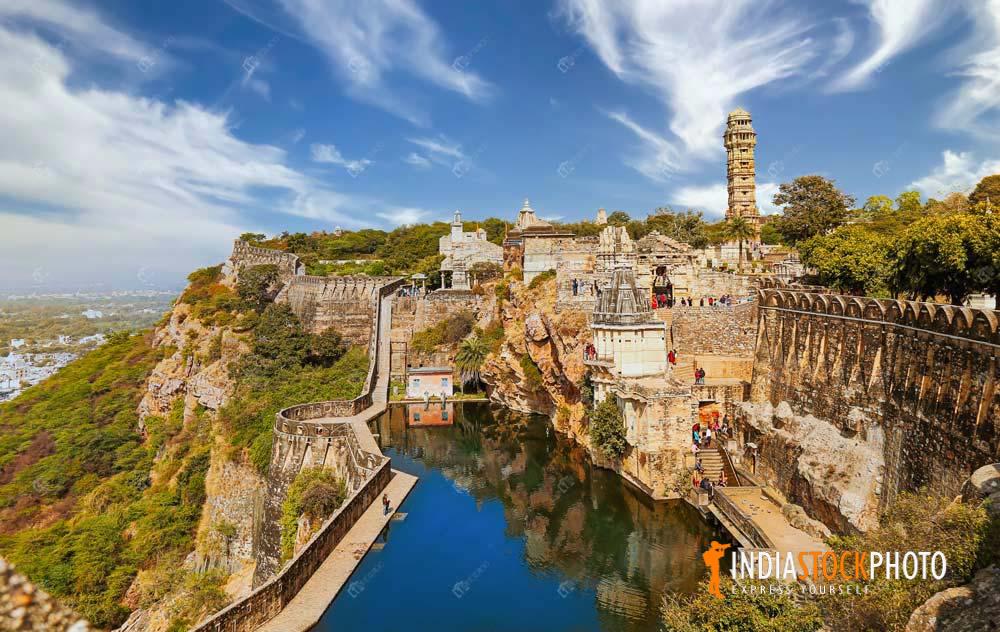